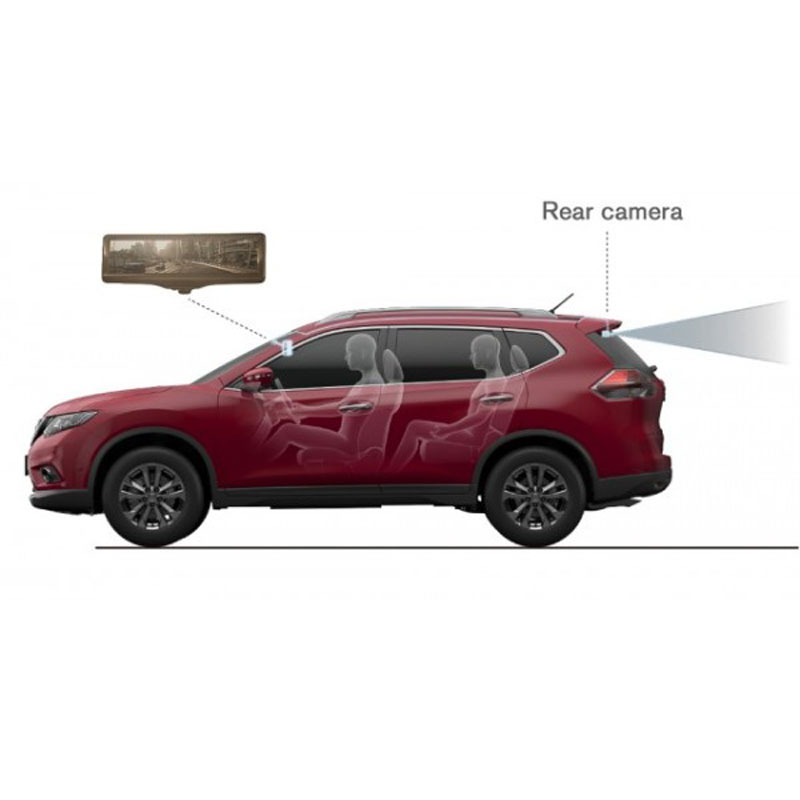 Car reversing image use of far infrared wide angle camera, which help the driver see clear around the vehicle even at night.

Car reversing image system can help you take a clear vision even at night thought the infrared ray. The professional vehicle probe has a significant improvement in anti-magnetic, waterproof, shock proof and dustproof features. Car display use of TFT real color, through anti-magnetic processing, no signal interruption and no flashing, and it can receive two video at the same time, playing VCD, DVD without decoder. Of course, you also can open the automatic controlling function,  so that you can reverse with a automatic visual transformation, finally dashboard and endoscopic display will show the backup environmental information on the display through the car camera. You can install two rearview camera to achieve no fade zone during reversing.

Car reversing video is a series total system, also can be formed by camera and car display. Of course, 360 ° overall view visual system can instead of the only way to provide image through the radar or single rearview car camera. Overall view visual system have 4 way to input video , they are before, after, left and right. The camera is installed in front of the vehicle, back of the vehicle or back of  rearview monitor, controlled by controller to transform image automatically, and you also can choose the video formed by 4 videos or single video to increase the driving safety and driving monitor.